Jill’s career as a photographer began in the 1970s when she was a studio photographer, and manager, of the Max Dupain studio. This role continued until around the time of Dupain’s death in 1992 after which she set up her own studio and continued working.

Jill has primarily worked on commercial and portrait jobs throughout her career while focusing in her private practice on still life, landscape and portrait subjects.

While Jill learnt much about photography through Max’s and other photographers, she created her own style nuanced by her feminine eye. After Dupain’s passing, Jill continued to print and sell Dupain’s images as well as organise a variety of Dupain exhibitions and photographic books on his work. She also had her first exhibitions in the 1990s. Jill continues to sell both monochrome and colour prints in analogue and digital format. 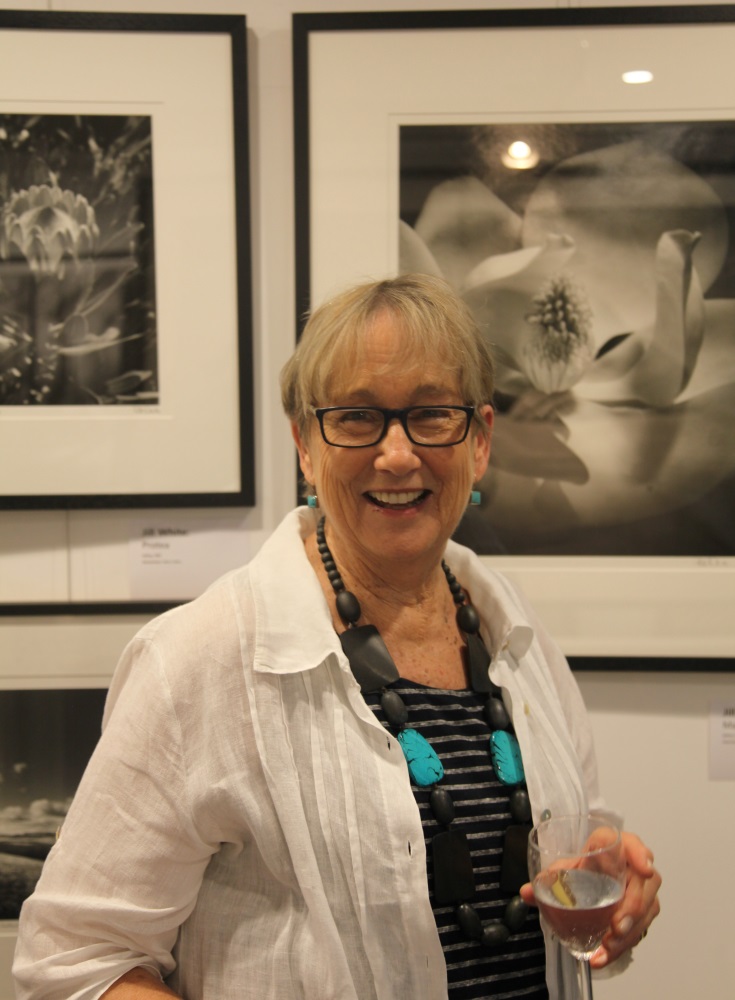 “Maybe its easier these days with the digital technology where you can take multiple shots, see the result immediately and take more – or move on to the next.  To me, there is not nearly as much satisfaction as when I was using film only, developing and then printing from the selected negative.

But digital or film, I try and keep it simple;  see the shot, decide the angle and importantly the direction of light – and click. But I guess the No.1 criteria has to be the direction of the light – light is everything …. well, almost! “. – Jill White 2019 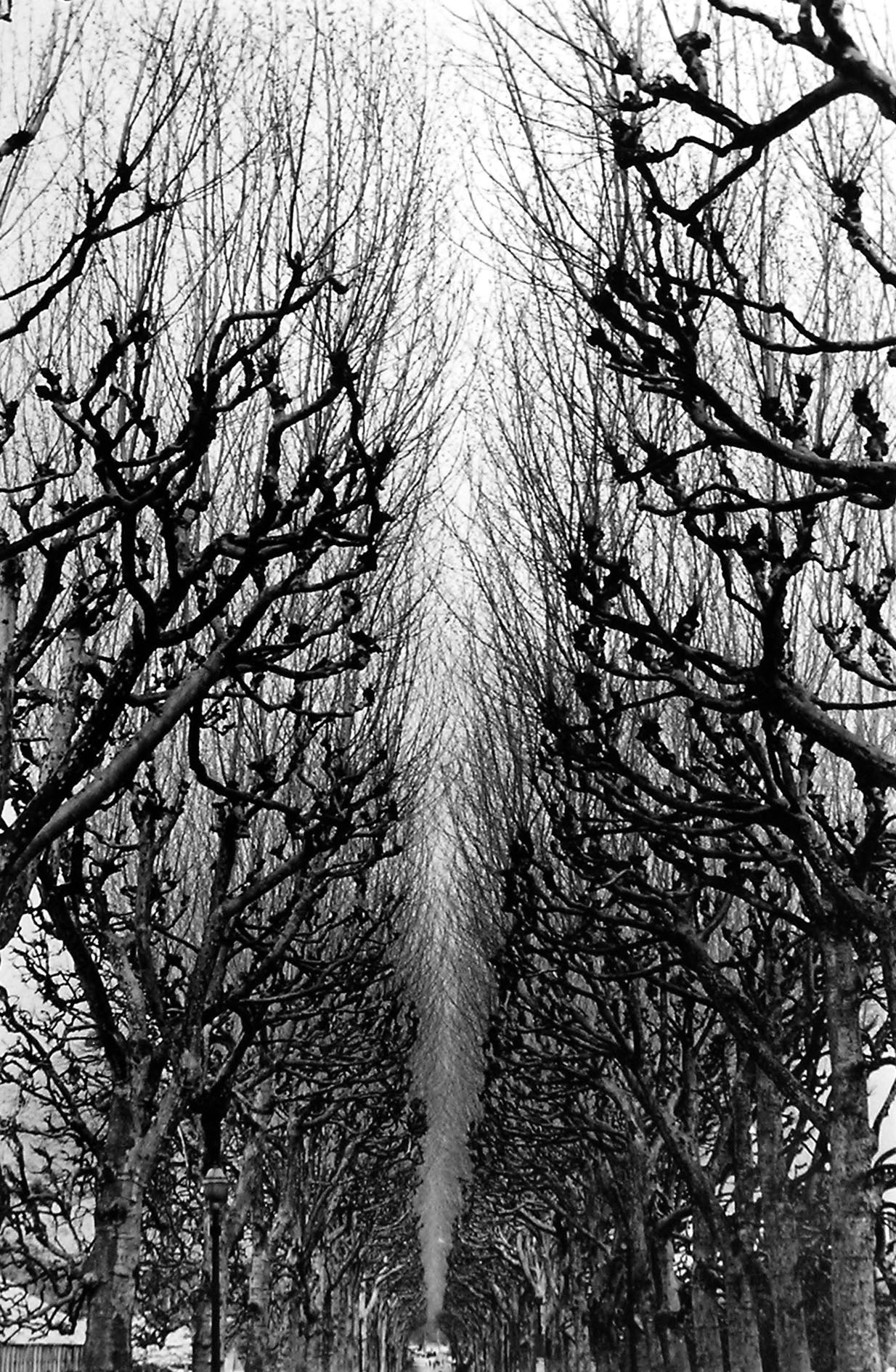 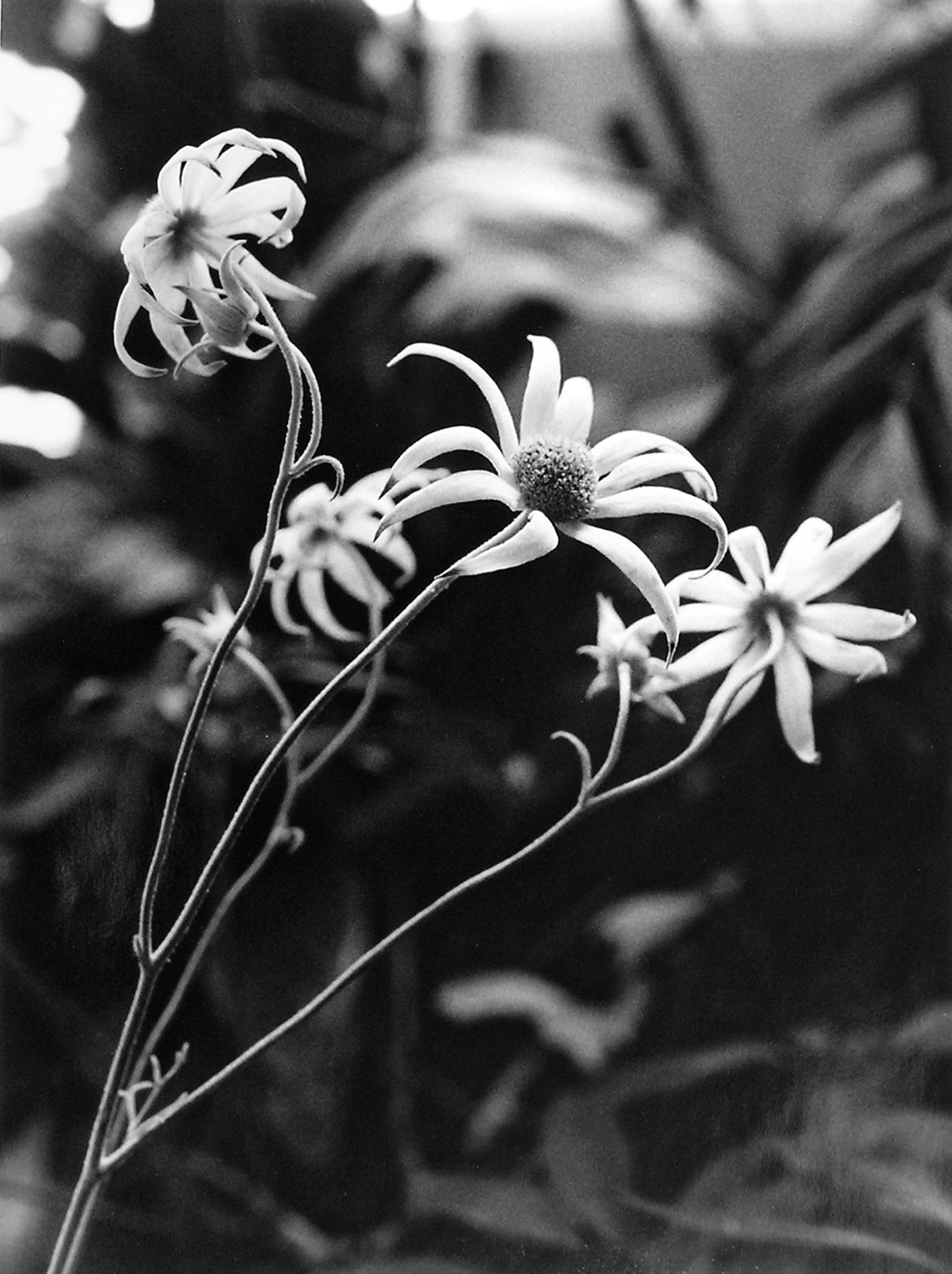 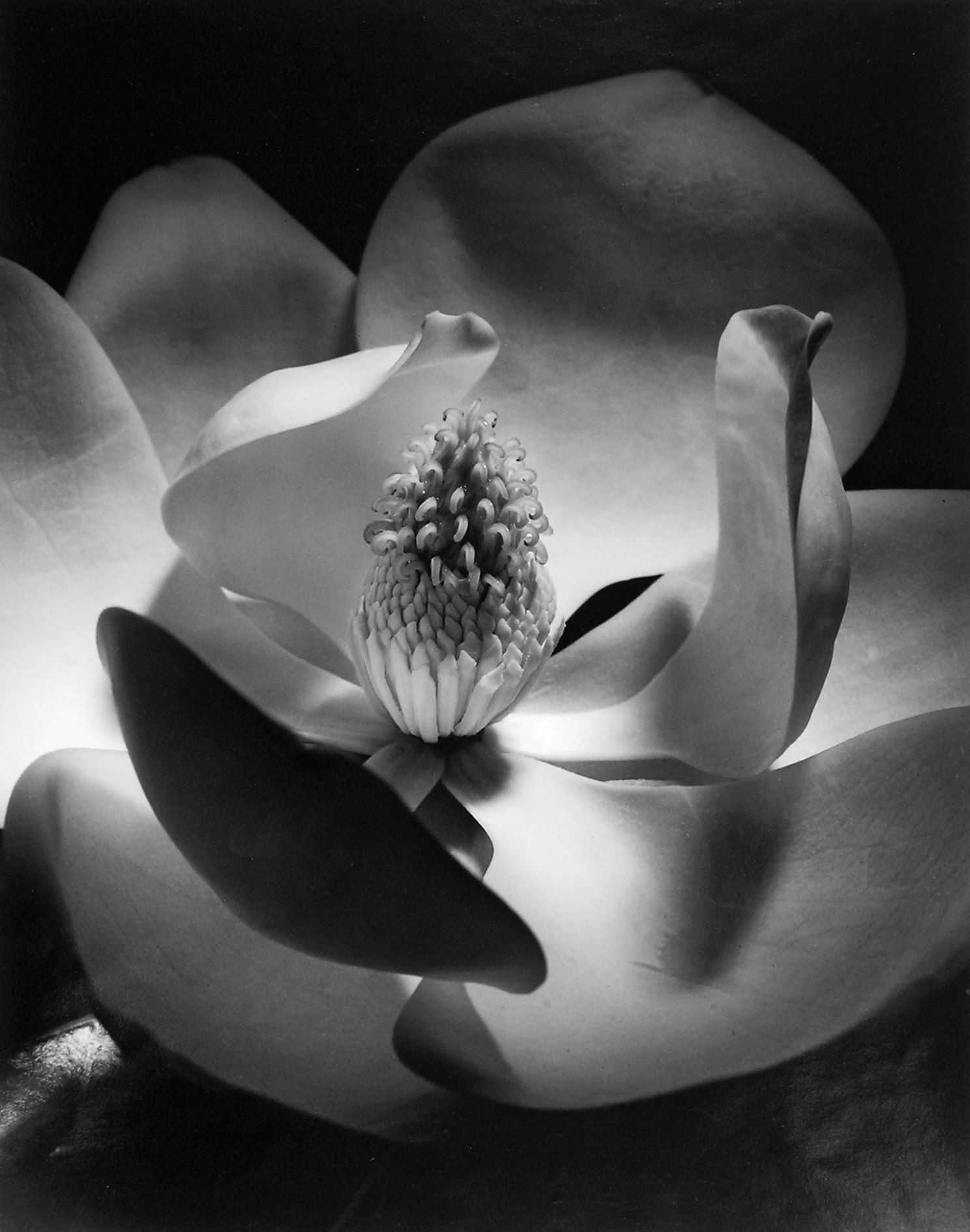 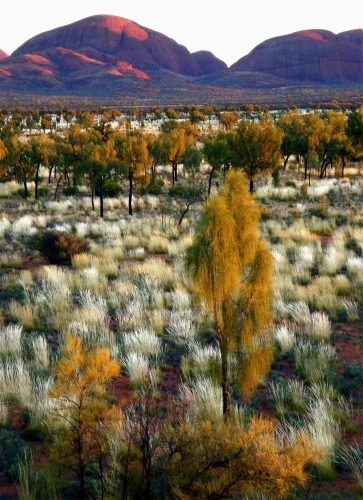 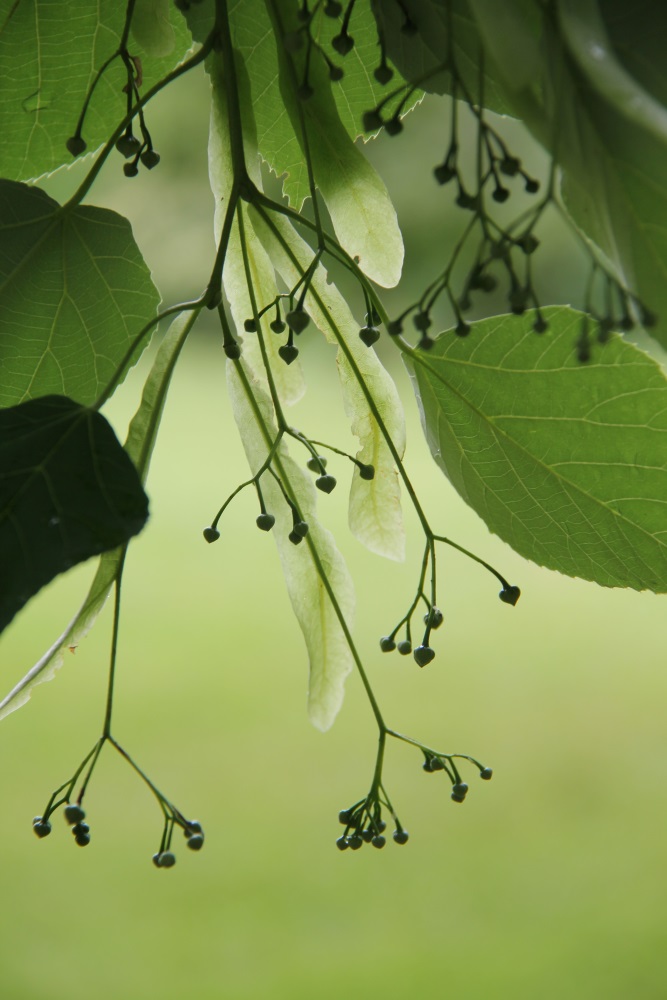 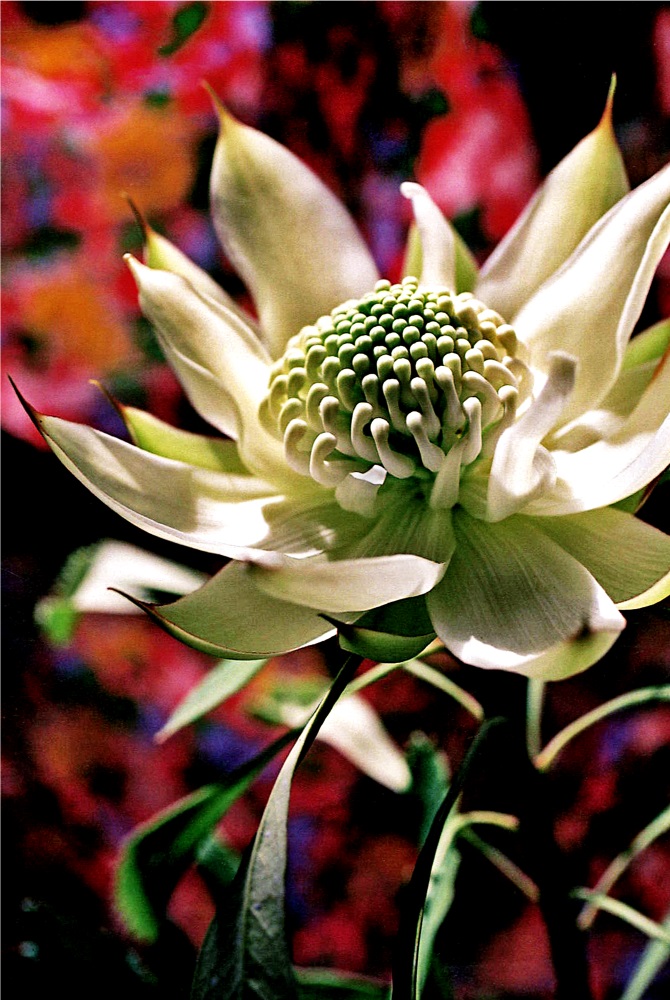 View all selected works by this artist