Max Dupain is one of Australia’s most revered photographers. His work has been collected by most of the major galleries around Australia and as well by private collectors world-wide. His work has influenced generations of photographers and he is considered one of the most influential photographers of the 20th century.

Born in Sydney in 1911, he lived there all his life, photographing the city from the late 1930s through to just before his death on July 27 1992. For many Australians, Dupain’s photographs define beach culture, and it was the beach that was the inspiration for his most famous and enduring images such as the Sunbaker, At Newport and Bondi.

However, it was not just the beach and Sydney that held his attention. Beginning in the mid thirties, Dupain took on most genres – portraits, nudes, still life and in particular, architecture. It was the latter in which his dramatically lighted portrayals expressed the abstract qualities, emphasising the simple shapes and design of a structure.

Dupain’s philosophy could be summed up in two words, simplicity and directness. With this in mind, Dupain remained an adherent of black and white photography. He felt that colour was restricting in its objectivity and that nothing was left for individual interpretation. He continued to photograph until a few months before his death in July, 1992.

“I have … tried to reveal my responses to natural forms which have delighted my eye and senses. I have tried also to reveal not just the actual presence but the personal meaning to me of that presence, which, with Yeats, I feel in the ‘deep heart’s core”. – Dupain’s Australian Landscapes 1988 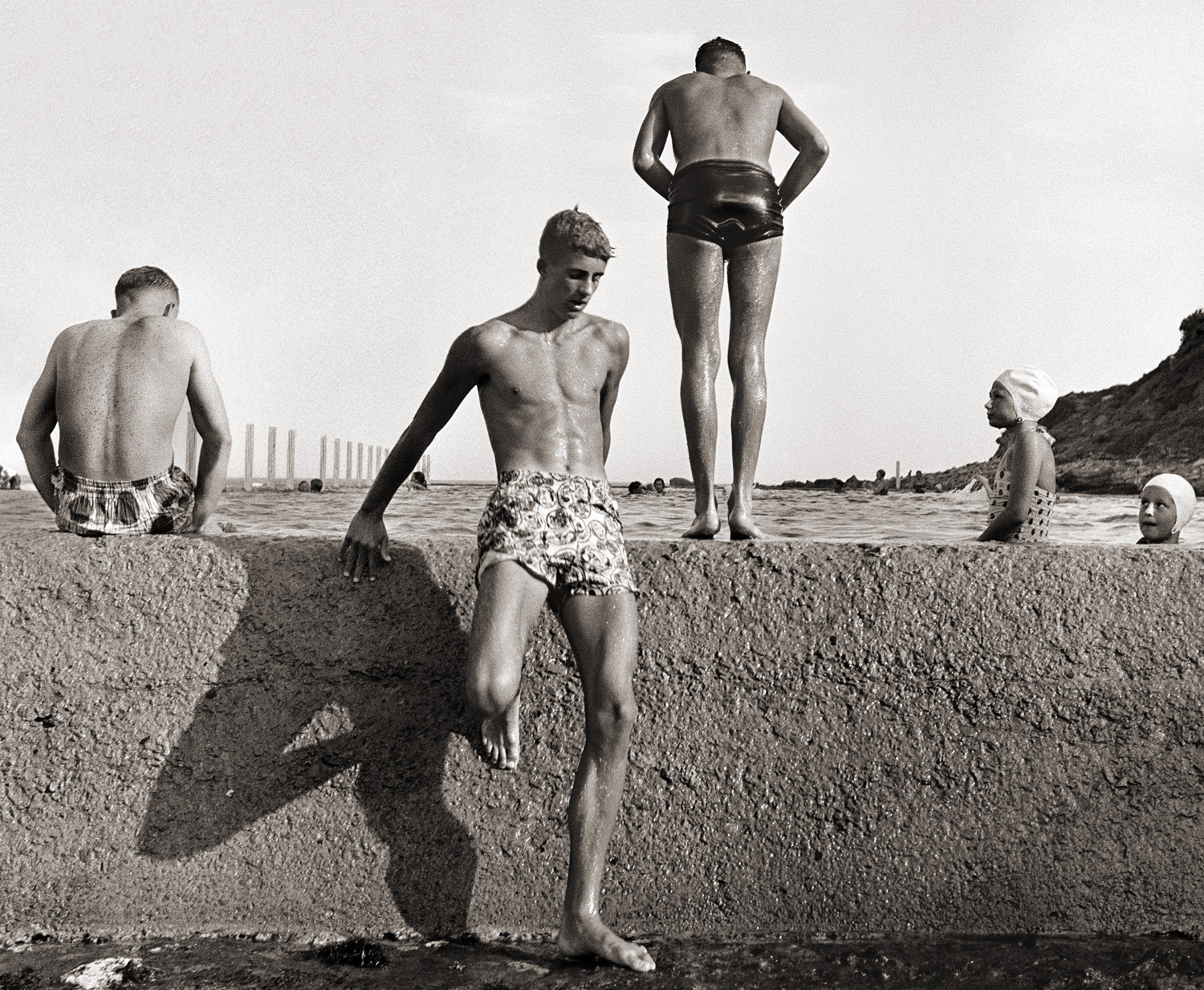 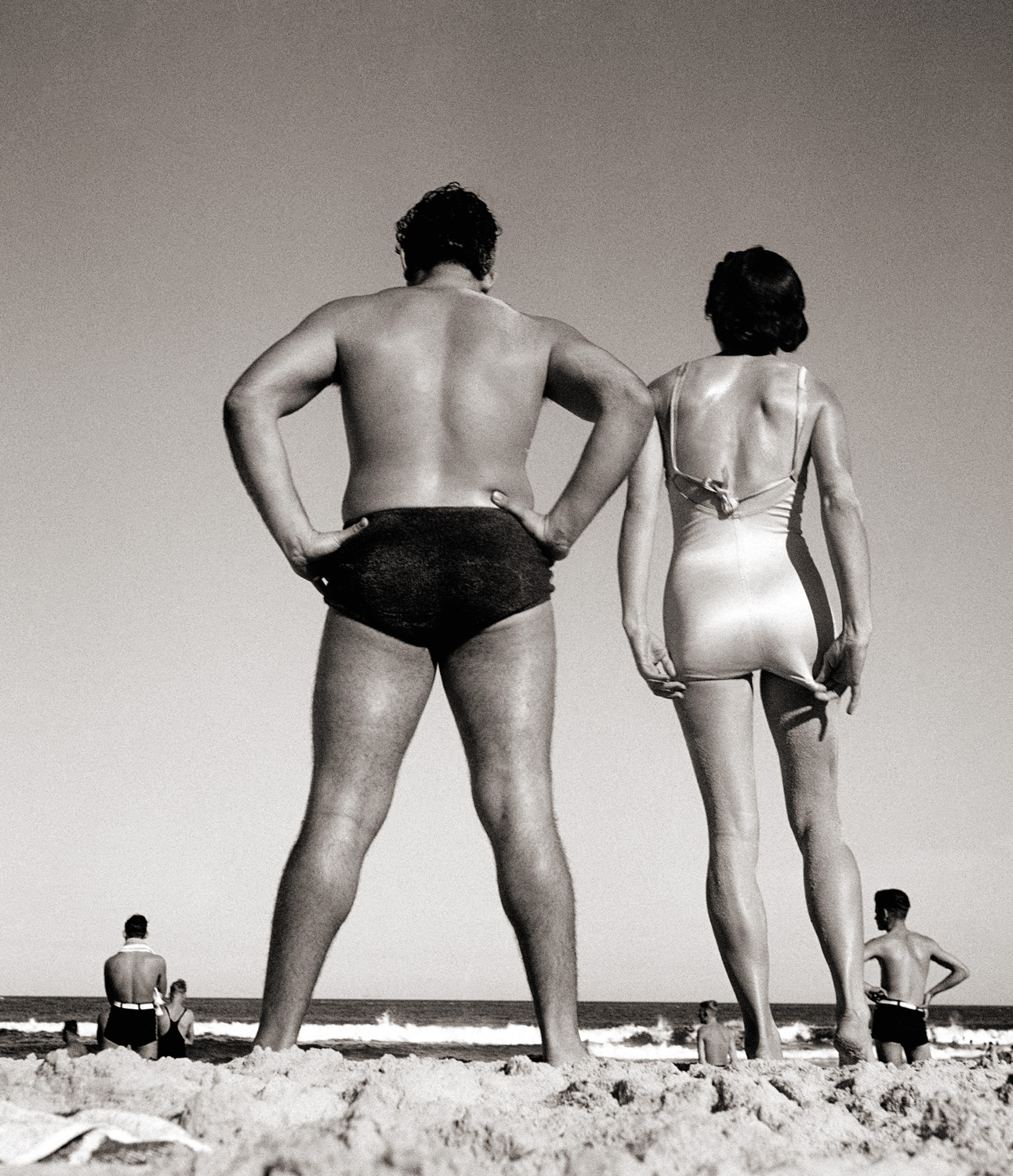 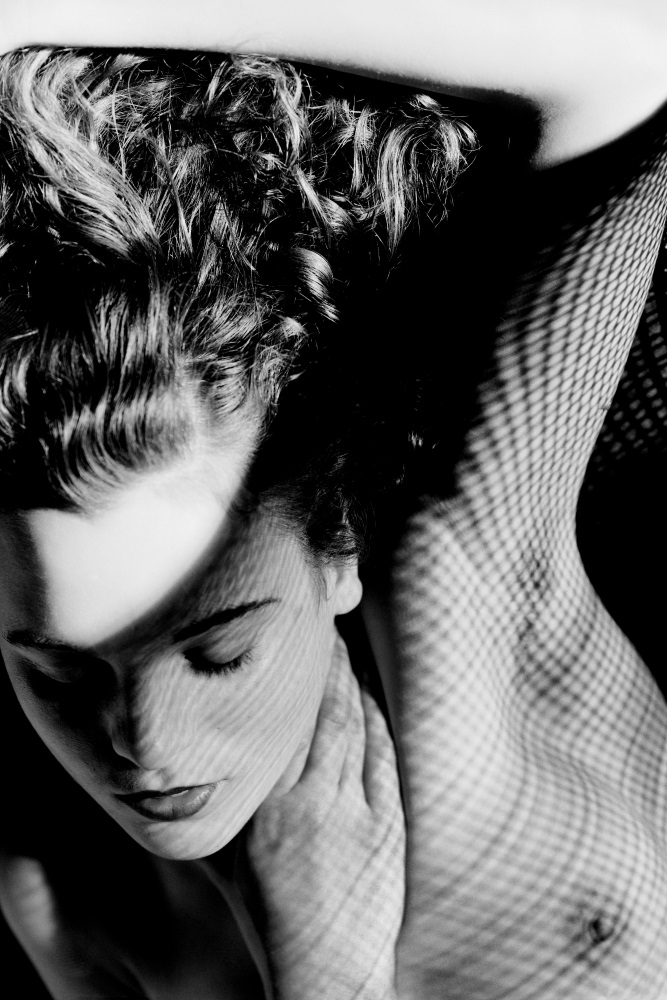 Most images shown on the Dupain page are available as both fine art prints and hand printed Edition prints. Edition prints have a run of 90, are produced from the original negative made by Dupain, printed on archival fibre high density paper by either Jill White (Max’s studio manager) or an experienced, recognised printer. Edition prints start at AU$1,500 and increase every five sold. Please use the contact form to make enquiries. Edition prints are considered an investment option that do not not lose value over time in terms of re-sale.

View all selected works by this artist